Gucci’s heritage listed store is now at 32-36 King Street, Perth, having moved from the corner of King and Hay Streets. The corner location was previously upgraded by Projects Queensland some years ago.

According to Natalie Massenet, chairman of the British Fashion Council, Alessandro has made the Gucci brand covetable and the product so desirable.

The space at 32-36 King Street was originally used as a small vehicle assembly plant and part of this contract was to seal up the surviving equipment to preserve it for posterity.

Cartier is located in a commanding corner position at Edwards and Elizabeth St, Brisbane. The store covers 2 levels with a total floor area of 300m2.

The store design was conceptualised by Parisian architect Bruni Moinard. Cartier noted for their absolute luxury store presentations globally has this boutique with oak clad bronzed toned interiors, a private viewing salon featuring silk and gold finishes with an impressive central staircase in the limestone finish.
The façade makes a spectacular statement on this sort after corner position in the highly desirable luxury retail precinct in Edward Street, Brisbane.

The project called for PQ to supply and install all doors and windows. Two forty metre containers were received from Cartier Europe that contained fully assembled cabinets together with all the fixtures and fittings required to complete the store fitout. A strong room to Cartier’s international security requirements was also built on site.

The flooring is predominately timber with inlaid luxury carpets.
The display cases are by Molteni of Italy with bronze framing and fitted with ultra-clear glass the bronze entry door and window trims were manufactured locally from Projects Queensland shop drawings. 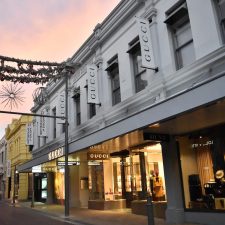 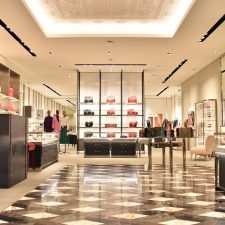 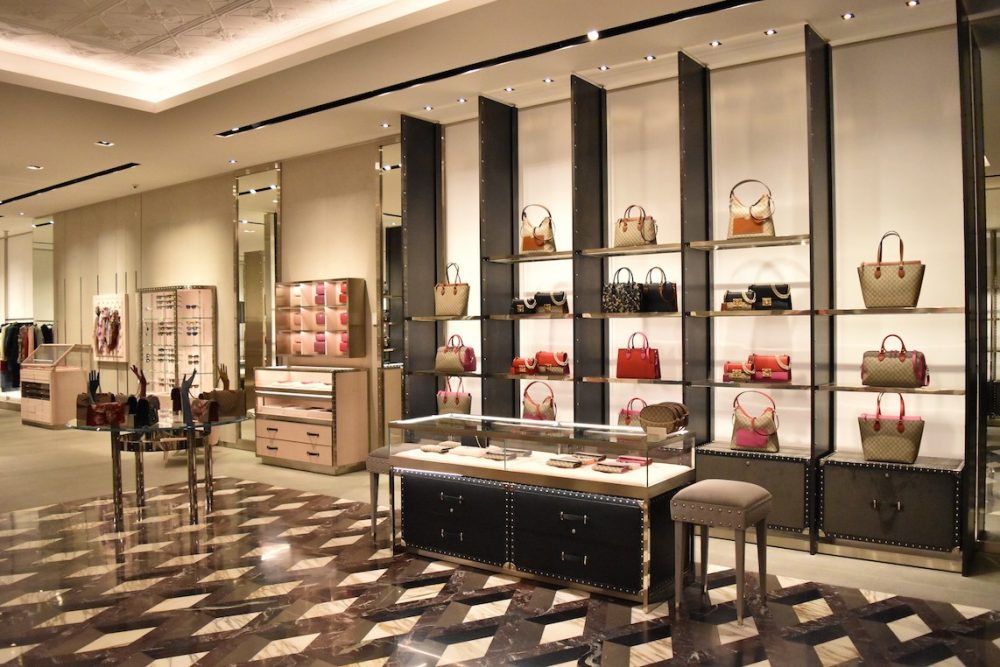